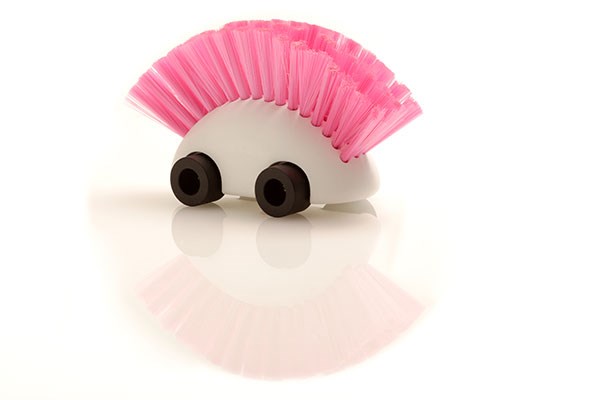 James Irvine was born in London in 1958, where he was graduated in 1984 at the Royal College of Art. The same year he moved to Milan.

From 1984 to 1992 he was a design consultant for Olivetti Design Studio Milan, designing industrial products under the direction of Michele de Lucchi and Ettore Sottsass. In 1987, for a cultural exchange organized by Olivetti, he worked for one year at the Toshiba Design Center in Tokyo doing design research for industrial products. In1988 he opened his private design studio. From 1993 to 1997 in parallel to his private studio, he was a partner of Sottsass Associati Milan and was responsible for the industrial design group. In 1999 he completed the design of the new city bus for the Hanover trasport system Üstra. 131 buses have been built by Mercedes Benz. In 2004 he was "Guest of Honor" at the Interieur Fair in Kortrijk and was also elected Royal Designer for Industry (RDI) by the Royal Society of Arts in London.