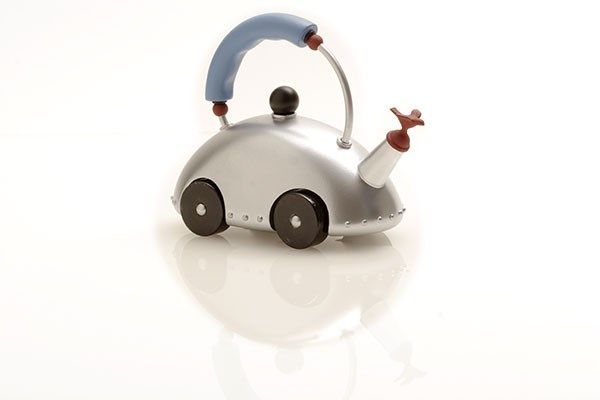 Michael Graves, FAIA, has been at the forefront of architecture and design since he founded his practice in 1964. Michael Graves Design Group has designed over 1800 consumer products, which include both building components and a wide variety of consumer products. MGDG’s strategic partnerships include manufacturers such as Alessi, Dansk, Disney, Baldinger Architectural Lighting, Delta Faucet and Progress Lighting, among others, in addition to retailers such as Target Stores and international distribution companies.

Michael Graves and the firms have received over 180 awards for design excellence. In 2001, the American Institute of Architects awarded Michael Graves its Gold Medal, the highest award bestowed upon an individual. He also received the 1999 National Medal of Arts from President Bill Clinton and the 2001 Frank Annunzio Award from the Christopher Columbus Society, a prestigious award sanctioned by the U.S. Congress. In 2005, AIA New Jersey created the Michael Graves Lifetime Achievement Award and presented it to Mr. Graves in its inaugural year.

A native of Indianapolis, Graves received his architectural training at the University of Cincinnati and Harvard University. In 1962, Graves began a nearly 40-year teaching career at Princeton University, where he is now the Robert Schirmer Professor of Architecture, Emeritus.