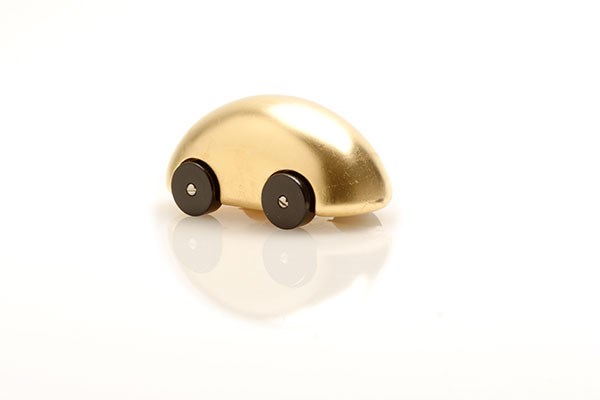 Peter Raacke, was born in Hanau, Germany in 1928 and has over 50 years experience in design projects with over 80 design patents to his name. In 1942 he studied as a goldsmith, in addition to studying metal-sculpturing, glass painting and design in Paris. In1951, Professor Peter Raacke began teaching at the Industrial Craft School in Darmstadt. In 1968 he became a professor of Industrial Design at the Institute for Creative Arts in Hamburg. Peter Raacke has received several awards for his work in international design including the IF Hannover Ecology Design Award for his mono-a flatware. His work has been seen in exhibitions all over the world like the Museum of Modern Art New York, the Council of Industrial Design, London, and the Berlin Museum.