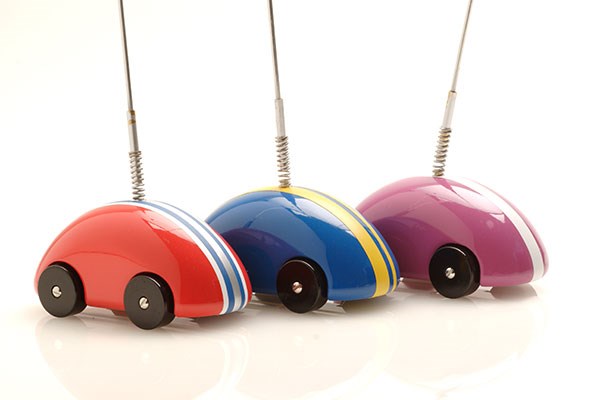 Alfredo Häberli was born in 1964, in Buenos Aires, Argentina. He moved to Switzerland in 1977, where in 1991, he was graduated from the School of Art & Design in Zurich in Industrial Design where he also received the Diploma Prize. From 1988 onwards, he worked in Zurich for the Museum of Design, where he was responsible for numerous exhibitions. In 1993 he set up his own studio, and subsequently worked for firms such as Alias, Authentics, Edra, Driade, Luceplan, Thonet and Zanotta.

Alfredo Häberli’s work and designs have been shown in numerous exhibitions throughout Europe. He has received many awards for his work over the years. A personal biography entitled Alfredo Häberli—Sketching my own landscape was published by Frame Publishers in Amsterdam.