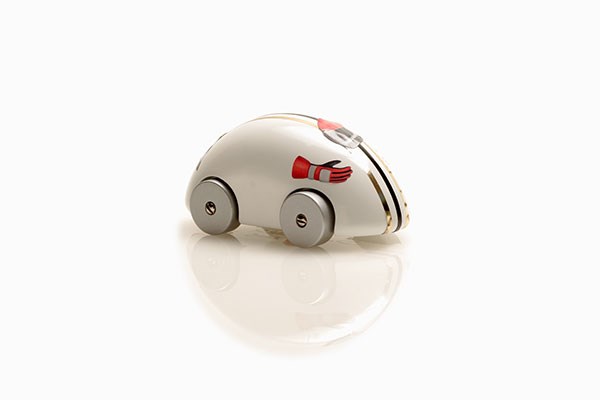 Writing in The New York Times, Charles Hagen said that, "What distinguishes Mr. Levinthal’s work is his interest in emotionally charged historical material. But the real force of his images comes not from his choice of subjects but from the way he tells their stories."

Levinthal is the co-author, with Garry Trudeau, of Hitler Moves East, originally published in 1977. Dark Light, a ten-year survey exhibition of his work, was organized in 1994 by The Photographers’ Gallery in London, and traveled throughout the United Kingdom. In 1997 the International Center of Photography in New York presented the first retrospective David Levinthal Work from 1977 to 1996. He has received a National Endowment for the Arts Fellowship and a Guggenheim Fellowship. His work is exhibited widely and part of the permanent collections of the Museum of Modern Art, the Whitney Museum of American Art, The Menil Collection and the Metropolitan Museum of Art.